Today the modern medical science is changing according to the needs of the man to fulfill the dreams of their cosmetic and aesthetic appearance. Cosmetology is fast developing with the introduction of newer laser machines. The word LASER is an acronym for Light Amplification by the Stimulated Emission of Radiation. LASER consists of an active medium (crystal, gas, dye) that is raised to an excited state by external energy source such as flash lamp or an electric discharge. The resulting process of stimulated emission in the active medium produces abundance of photons of light all of the same wavelength . A pair of mirrors at each end of the active laser. medium reflects the light back and forth on itself to increase the probability of stimulated emission. One of the mirrors allows a small fraction of the light to leak through. The resulting beam of light is the output beam of laser.

Sunlight is having seven different colours namely Violet, Indigo, Blue, Green, Yellow, Orange, Red with its wave length measures from 400-700 nanometers. Of this 400 nanometer is Violet and 700 nanometer is Red. This visible light is in the center of the electromagnetic spectrum. On the shorter wavelength side is ultraviolet light and then X-rays and gamma rays and cosmic rays on the extremely short end. Infrared light is adjacent to the visible spectrum on the long wavelength side. Microwaves and radio waves have even longer wavelengths. Lasers used for cosmetic laser applications are in the infra red area of electromagnetic spectrum.

▪ It is collimated which means it travels in a single direction with very little divergence even over long distances.

▪ It is monochromatic, consisting of one colour or narrow range of colours.

▪ It is coherent, which means the entire light waves move in phase together in both space and time ie. Same frequency.

Main Components of a Medical Laser

In a laser device, laser energy is generated within the laser cavity, which consists of three basic components. To generate laser light in the laser cavity a reliable and high-performance power supply in the form of a power generator is necessary.
The first component is the active medium – the source of the laser energy – which can be solid, liquid, or gas. In the case of a solid active medium, it consists of a cylindrical laser crystal. Popular laser crystals for medical laser applications are Nd:YAG and Er:YAG (neodimium:yttrium-aluminum-garnate and erbium:yttriumaluminum-garnate). The active medium determines the specific wavelength of light at which the laser operates (e.g. 1.06 IJm for Nd:YAG and 2.94 IJm for Er:YAG).
The second component is an incident energy source used to stimulate the atoms of the active medium. A pulsed low pressure xenon flashlamp is most commonly used.
The third component is the optical resonator – two highly polished mirrors placed at either end of the laser cavity, which redirect the escaping incoherent light of the active medium, producing a very bright, unidirectional, monochromatic, coherent form of light.
Once laser light has been generated in a laser device it first travels through the laser beam delivery system (an articulated arm or optical fiber) and then through the handpiece to reach the target tissue.
Finally, the laser parameters are controlled by the practitioner using an interface.

There are four primary interactions of laser light with tissue. As the light first strikes the tissue a small fraction is reflected from the surface. Of the light that continues into the tissue some are reflected from features in the tissue such as cell walls nuclei etc. This process is called “scattering”. Whether light is scattered or continues in a straight line, it is generally absorbed by the tissue. The absorption of laser energy and the resulting heating of the tissue produce the major clinical effect of the laser. Large differences in absorption characteristics account for the major clinical differences between the large varieties of lasers. If the light is not fully absorbed in the tissue, some of it may be transmitted through the tissue to the structures on the other side. 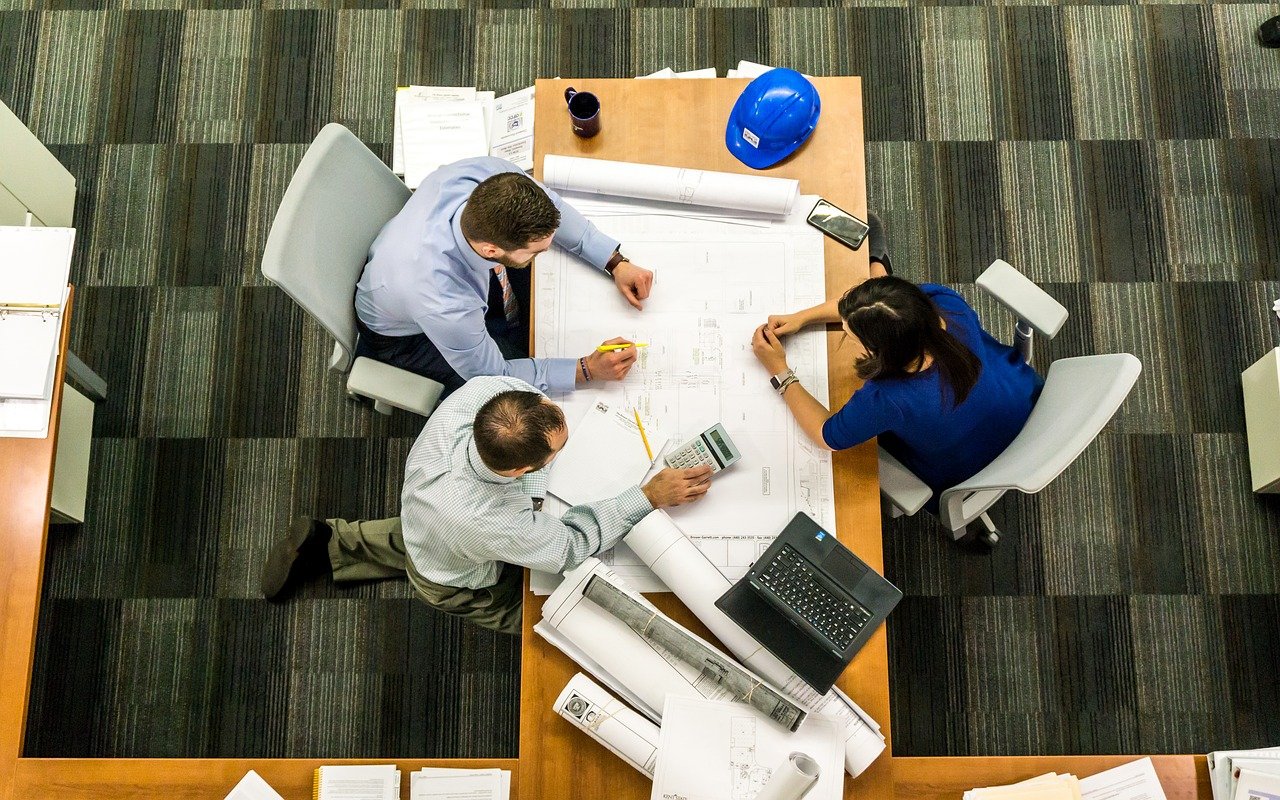